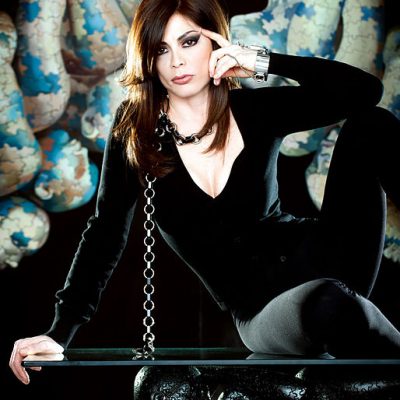 The daughter of an artist, from her early childhood she showed an inborn talent for sculpture. She started her artistic education at the Arts High School in Treviso, and continued later at the Venice Academy of Fine Arts.

She graduated with top marks in 1991 and immediately started taking part in a large number of national and international sculpture competitions, earning growing acclaim with both the critics and the general public alike. 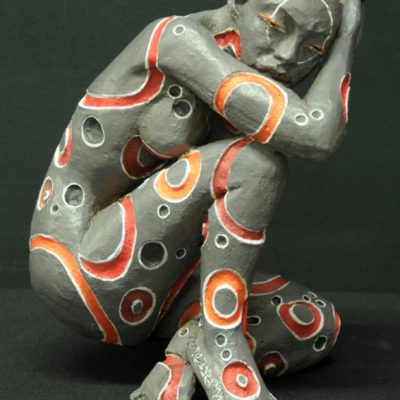 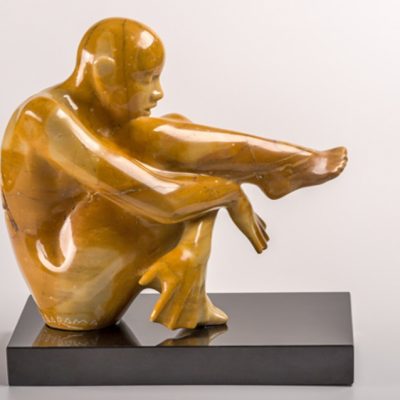 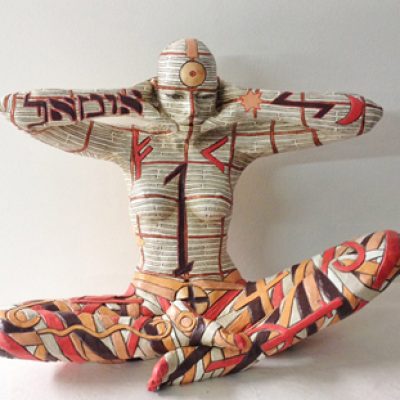 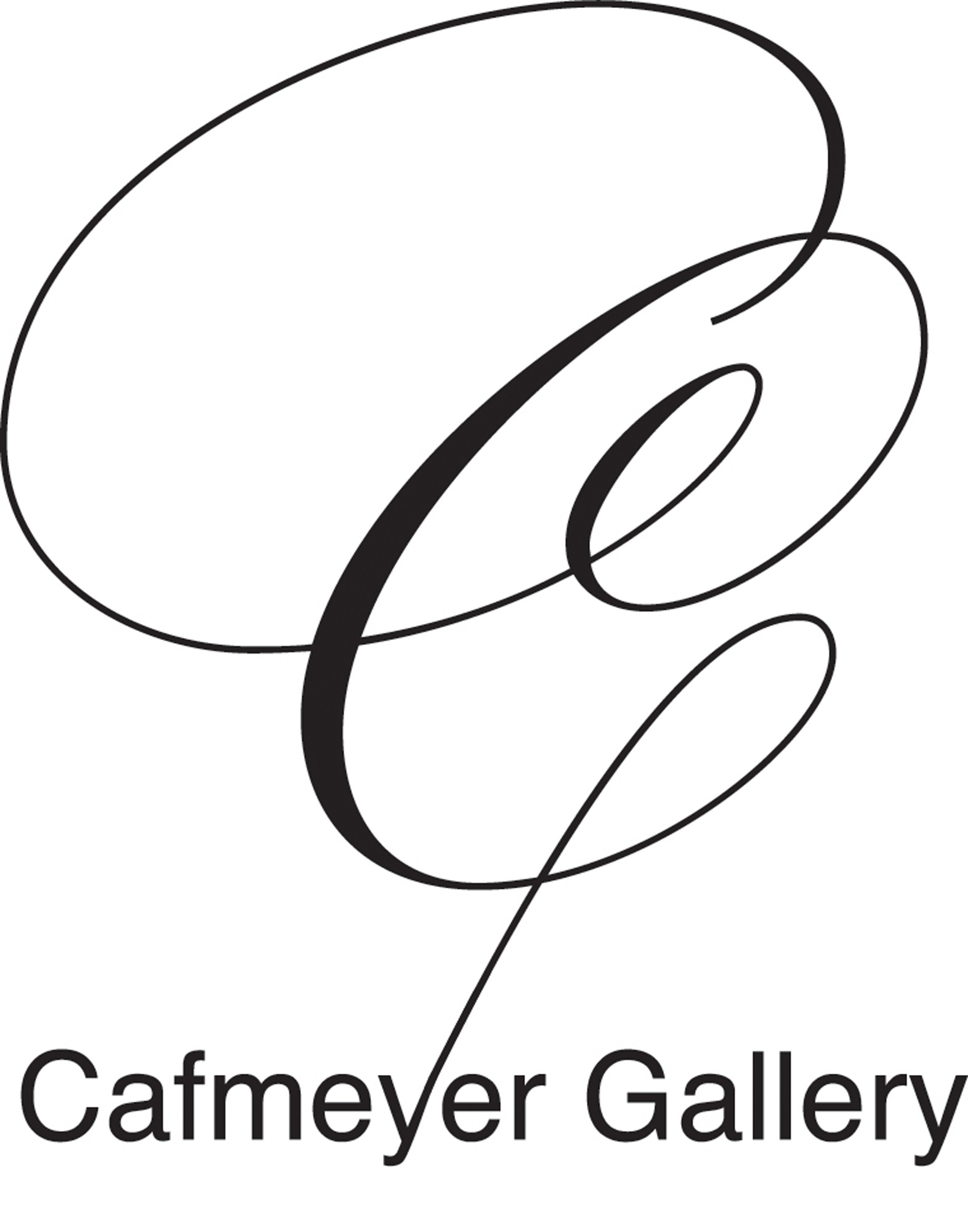